Liam Grandad Wilsie McDonnell grew apples in West Waterford in the late 1950s. Liam’s dad Pat became a doctor in the study of apple production and developed his own miniature apple tree the brand ‘Coronet The Miniature Apple tree’ which sells Nationally and Internationally and Liam is continuing the Legacy by captivating their 70 year history and heritage in a bottle of premium Irish Cider.

What is different about Legacy?
Liam know apples! With over 70 years’ experience across 3-generation of apple expertise Liam believes the difference is in the taste developed from the expert blending done in Dungarvan, Co Waterford. The unique flavour profiles are supported by two important steps which Legacy believes contribute hugely to the final product:

o They use only three apple varieties: a cider apple, a cooking apple, and an eating apple. The team at Legacy maintain that the more apple varieties in the blend the less you tasted them, so they use two strong apples for body, dryness and character and one light fruity variety as a back filler to balance the other two.

o At Legacy, they ferment each of these apple varieties separately for several reasons, the most important being that each of the apples ripen at a different time. Liam is very conscious about picking the apples at the correct time of ripening (which varies each year) but also maintain that they can get an incredible flavour from each apple variety when they are fermented separately under the correct conditions.

Click on the social media icons below to connect with us. 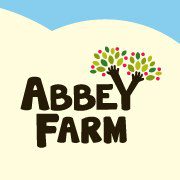 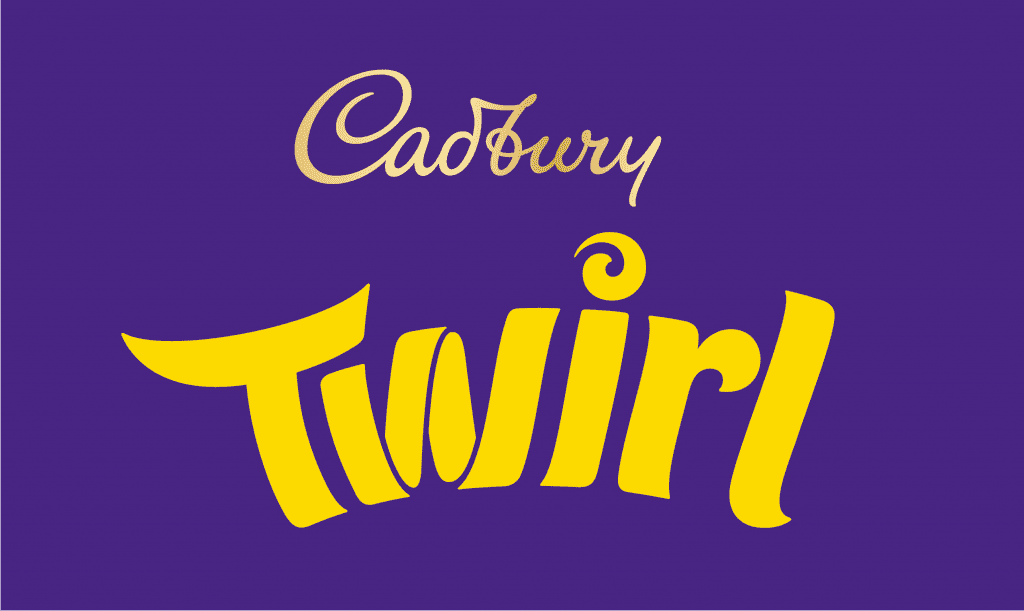